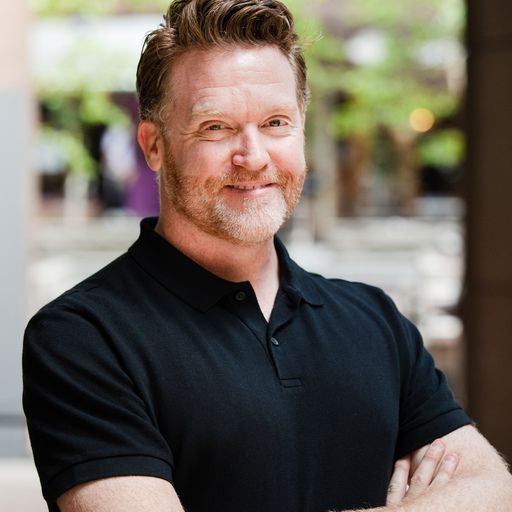 Head to Curbed.com — soon to be part of the New York Magazine family — for must-read stories on S.F., Silicon Valley, the East Bay, and beyond.

The renovated home comes with beamed ceilings, leaded windows, and a brick fireplace.

It was made by Fascist ruler Mussolini’s bodyguard and official sculptor.

The Stud is Dead; Long Live the Stud

The largest of seven units is on the market for the first time.

I Miss a Lot About Pre-COVID Life, But Mostly the Bathroom in the Four Seasons Lobby

S.F. Skateboarders Bomb One of the City’s Biggest Hills for Black Lives

High atop the second highest hill in the city, with a curvy street perfect for skating, skaters took to the streets to protest racism.

Once a Sign of Blight, Boarded-Up Windows Provide Canvases for Artistic and Political Expression

Plywood lining U.S. city streets is the backdrop for an urgent era of civic art.

Here’s Why the Golden Gate Bridge Was Singing

On Friday, the Golden Gate Bridge doubled as a musical instrument as wind passed through its hallowed arches, resulting in a creepy and ghostly tune heard for miles.

"This is a concrete, bold, and immediate step towards true reparations for black people," says Supervisor Shamann Walton.