Although the San Francisco Municipal Transportation Agency (SFMTA) will move forward with plans to build housing over its Potrero Hill bus yard, the number of units has dropped from a pie-in-the-sky possibility of 900 to now more than 500.

Last week, Rafe Rabalais, a development manager for SFMTA, told the San Francisco Examiner that the agency aims for 525 homes at Potrero Yard, just south of Franklin Square, with half of them priced below market rates.

But in January, Rabalais told Mission Local that the site could accommodate an estimated 800 to 900 homes. SFMTA never promised 900 units was a goal at any point, but because of the size of the site—two full city blocks—the agency projected that a figure in the 800-to-900 range could indeed be possible.

SFMTA spokesperson Erica Kato tells Curbed SF that, as of last Saturday, the agency was looking in a range of 525 to 575 homes at the yard, also citing a figure of 560, which was brought up at a community meeting.

Kato acknowledged, “We had previously been looking at a maximum concept for the site which was nearing 900.” She did not comment on why SFMTA chose to explore a figure less than the possible maximum. 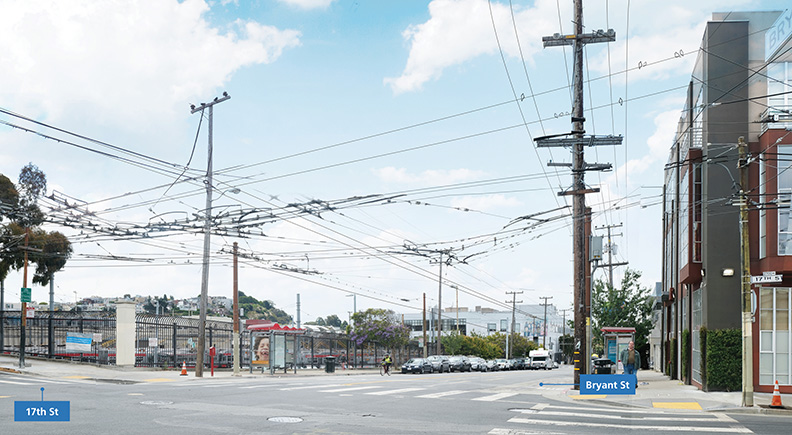 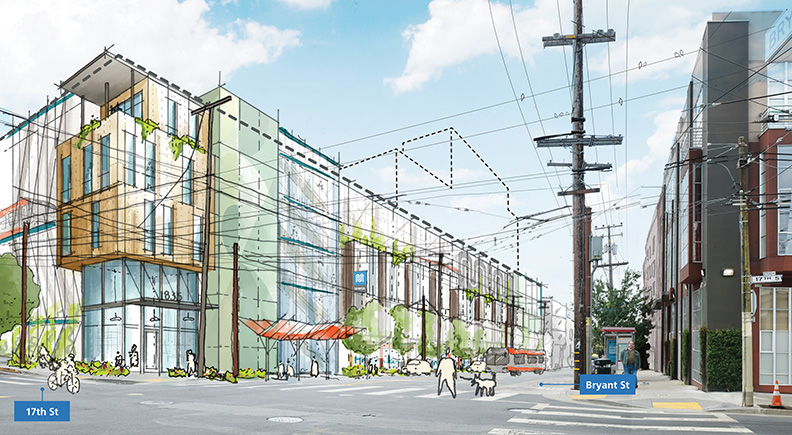 Rabalais also told the Examiner that the 500-plus number is merely “a target” for now; the city cannot be certain how many homes will end up at the site until plans move forward. Regardless of the number, it’s an ambitious and welcome outcome for SFMTA’s first foray into housing.

The city built Potrero Yard in 1915 to house streetcars. Initially constructed with a capacity of 100 vehicles, these days it stores 138 (up from 136 last year).

SFMTA wants to overhaul the outdated site, to the tune of $400 million, in order to make room for new vehicles. The initial timeline is to start designing in earnest in 2021, with plans to break ground on the new yard in 2023 and finish by 2026.

In late 2018, the agency started floating the idea with the public about building housing on top of the busy transit hub, a plan which has now solidified but is not yet definite, with questions about funding still hanging over the proposal.

Next Up In San Francisco Development News