Highway 1 near Big Sur reopens: Before and after photos

14 months after the worst landslide in California history

A prominent section of Highway 1 near Big Sur reopened last week after 14 months of closure, which happened following a 75-acre landslide in May 2017 that wiped out part of the highway.

The mudslide that crashed on California State Route 1 resulted in $1 billion dollars worth of highway damage, burying parts of the coastal stretch under more than 6 million cubic yards of dirt and rock.

The slide was billed as the biggest in recorded state history.

The process of reconstructing the road was an engineering feat in and of itself. According to San Luis Obispo Tribune, “Caltrans and John Madonna Construction used ground radar, aerial lidar, GPS measurements, automated surveying equipment, extensometers and slope inclinometers to design a $54 million project that created a 2,000-foot-long, 40-foot-tall rock retaining wall at the shoreline, used engineered embankments, berms, catchments, culverts, netting and more to create a new roadway on top of the slide material.’

The before and after images that show the landslide’s devastation followed by a rapid clean-up process by Caltrans crews—two days ahead of schedule—are remarkable. 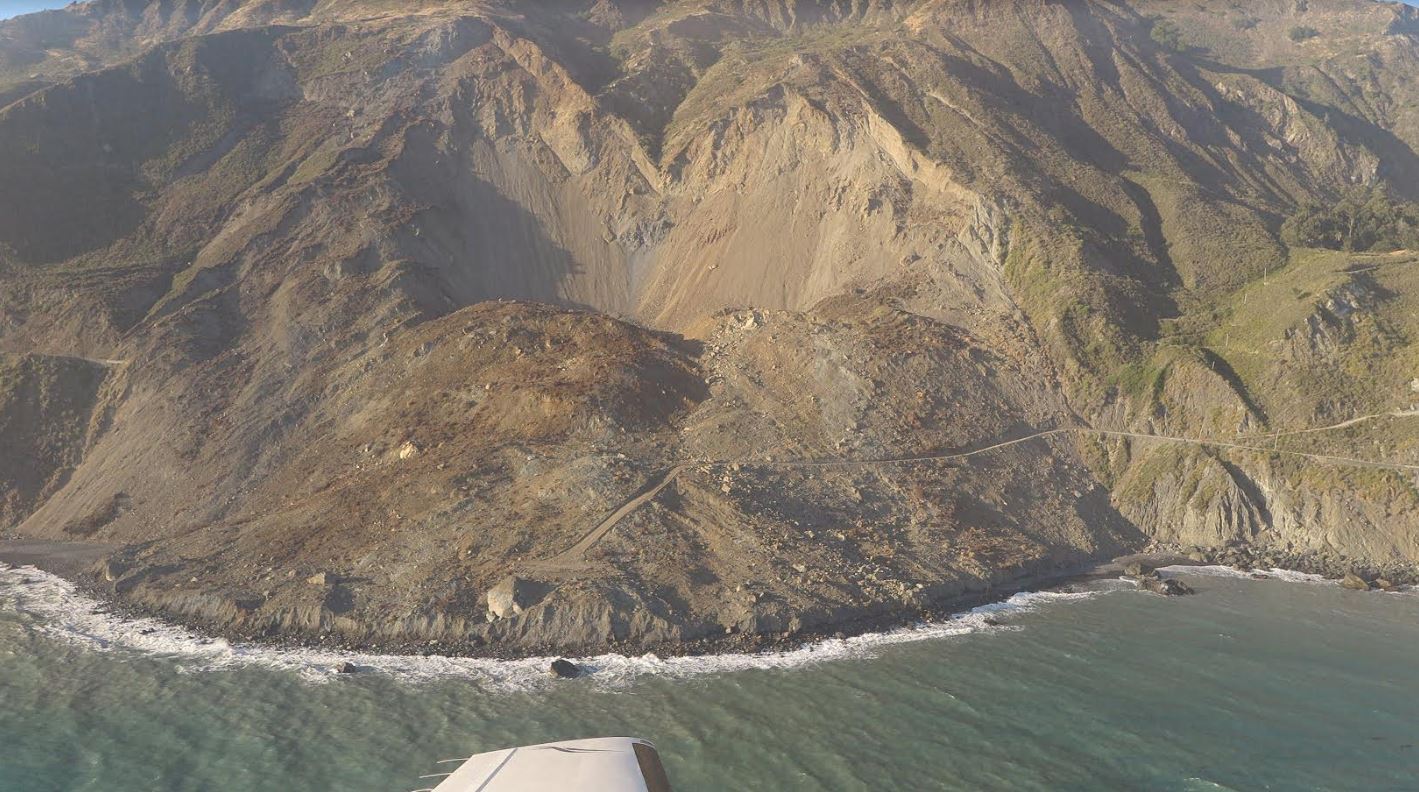 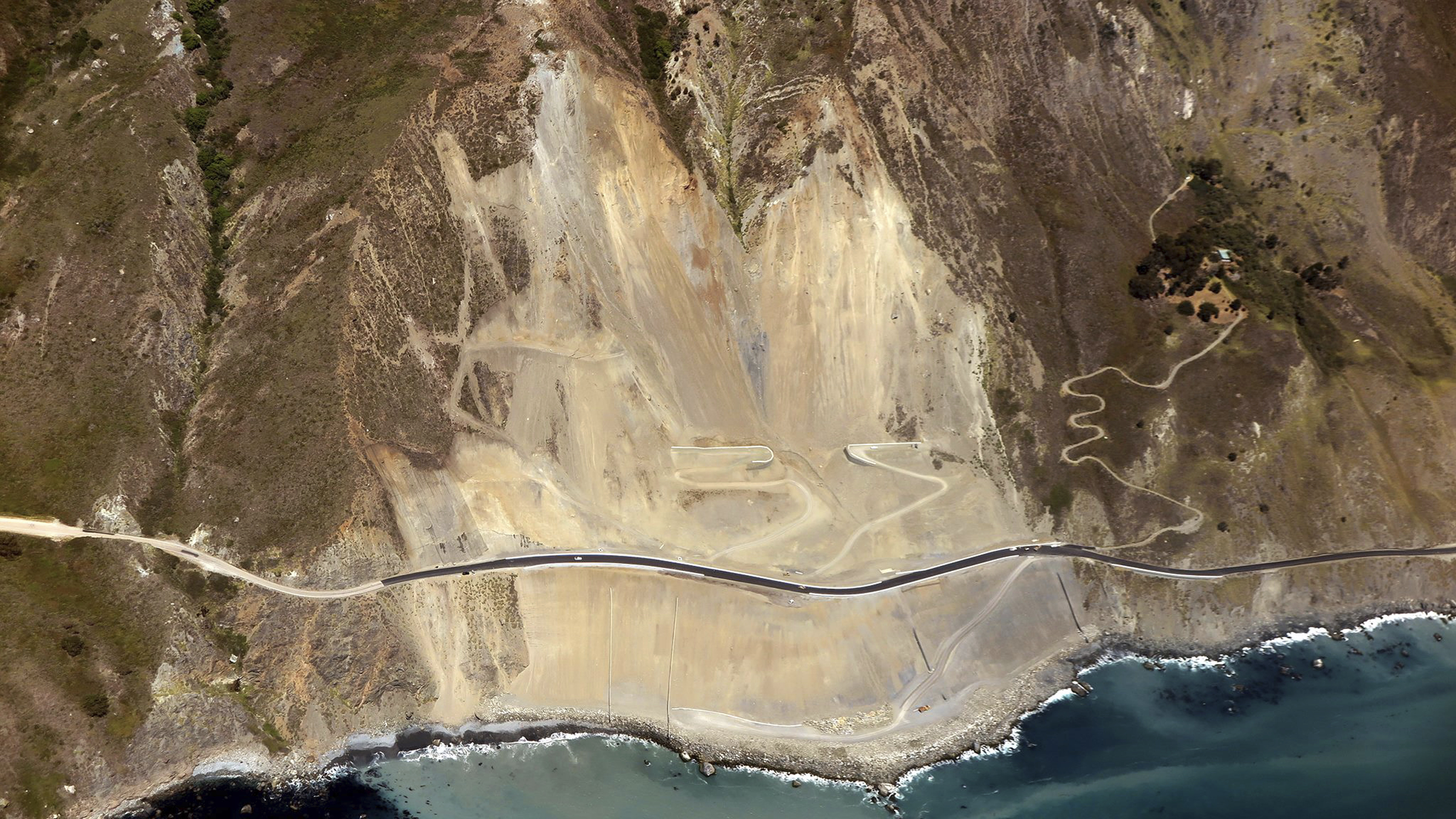 The landslide cost roughly $1 billion, an estimate that included revenue lost due to a drop in tourism. Big Sur relies heavily on vacationers for money and Highway 1 as its main artery. For over a year, the only way into Big Sur was south of Pfeiffer Canyon—via helicopter—or by the winding Nacimiento-Fergusson Road.

Wall Street Journal reports: “Further south, the cities of San Simeon and Cambria—which serve as gateway communities to the Big Sur coast—have also been hard hit, with revenue shortfalls in lodging of 60% and in restaurants of 20% to 40%, said Mel McCulloch, president of the Cambria Chamber of Commerce.”

Now that better access to Big Sur is once again available, many people are expected to rush the area in the coming weekends. Plan accordingly.