Vinod Khoslas, the billionaire founder of Sun Microsystems, is trying to take his ten-year battle to get exclusive access to one of the Bay Area’s most beautiful and coveted public beaches all the way to the U.S. Supreme Court.

The San Jose Mercury News reported Thursday that Khosla has appealed a unanimous ruling of the First District Court of Appeals against him last August, which held that Khosla has habitually violated California law by trying to bar the only gate to Martins Beach in San Mateo County.

In 2008 Khosla paid $37.5 million for the surrounding property, putting up a gate and “no trespassing” signs and ordering local surfers arrested when they went down to the beach anyway. But according to Article 10, Section 4 of the California constitution:

No individual, partnership, or corporation, claiming or possessing the frontage or tidal lands of a harbor, bay, inlet, estuary, or other navigable water in this State, shall be permitted to exclude the right of way to such water whenever it is required for any public purpose. [...] Access to the navigable waters of this State shall be always attainable for the people thereof.

By and large, courts have consistently ruled that Khosla violates coastal access laws if he closes of all of the usable routes to Martins Beach. 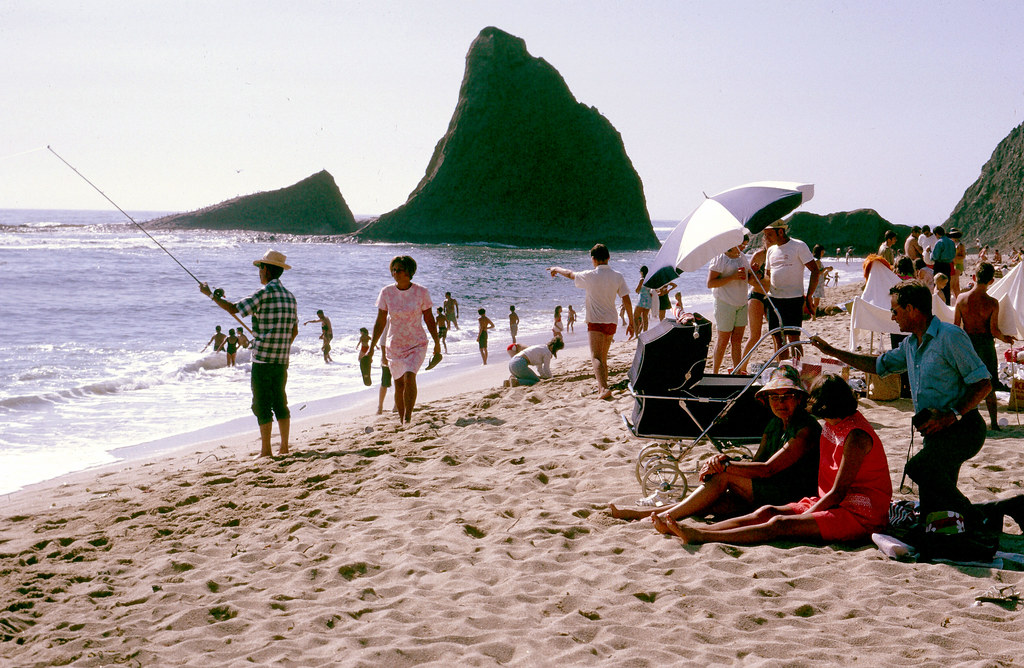 August’s 3-0 appeals court ruling was supposed to be the end of the dispute, but Khosla has decided to go one step further, with his lawyers declaring previous beach rulings a “textbook physical invasion of private property.”

Martins Beach is a “pocket beach” just south of Half Moon Bay, popular with surfers for decades, named for some local landowners of the 19th century.

Before Khosla, the Deeney family owned most of the property around Martins Beach, sometimes charging for parking but always allowing the public to cross their property to get to the beach, per California’s legal requirement.

It remains to be seen whether the Supreme Court will take up the case. In the meantime the state has threatened Khosla with millions in annual fines if he continues to attempt to block beach access.

The San Mateo Sheriff’s Office announced in 2015 that it had decided “not to cite for trespass when the allegation is simply that someone is accessing Martin’s [sic] Beach.”

Next Up In San Francisco Parks