Blazes still burning with little to no containment

As of Tuesday morning at least 10 people had died due to the North Bay wildfires, with an estimated 150 people reported missing. By Monday afternoon, at least 1,500 structures were destroyed in less than 24 hours. Those numbers are expected to climb.

The series of fires, billed as the worst in the state’s recorded history, have spread throughout many counties in Northern California: Napa, Sonoma, Solano, Lake, Nevada, Butte, Calaveras, Shasta, and Yuba.

Numerous towns suffered severe damage during the firestorm, like Glen Ellen, Mendocino, and Santa Rosa. The latter Sonoma County city suffered widespread devastation. The city’s fire station 5, located at 2201 Newgate Court, was one of the hundreds of structures that burned to the ground.

Here’s a before-and-after shot of one Santa Rosa neighborhood near Coffey Park. 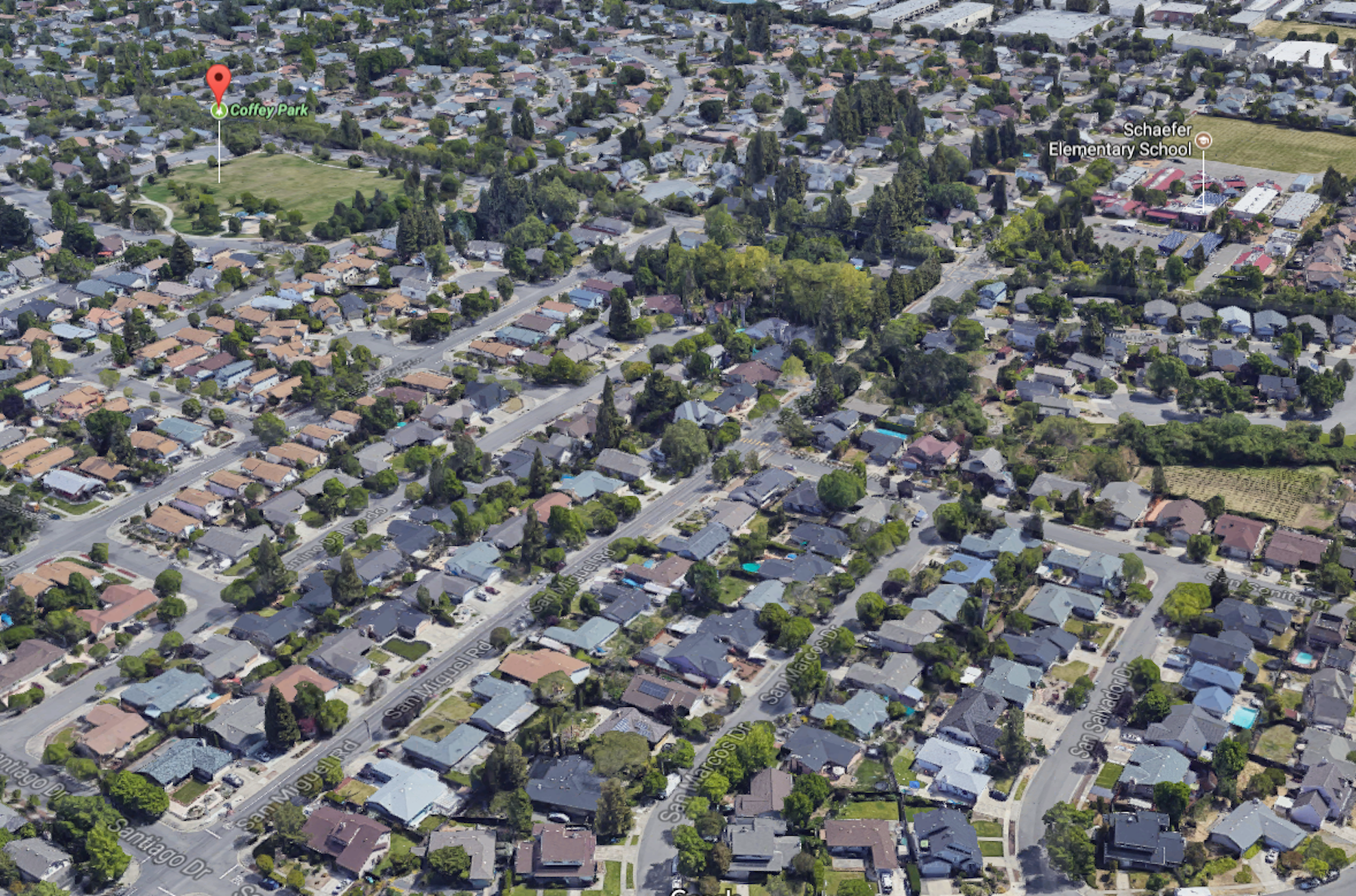 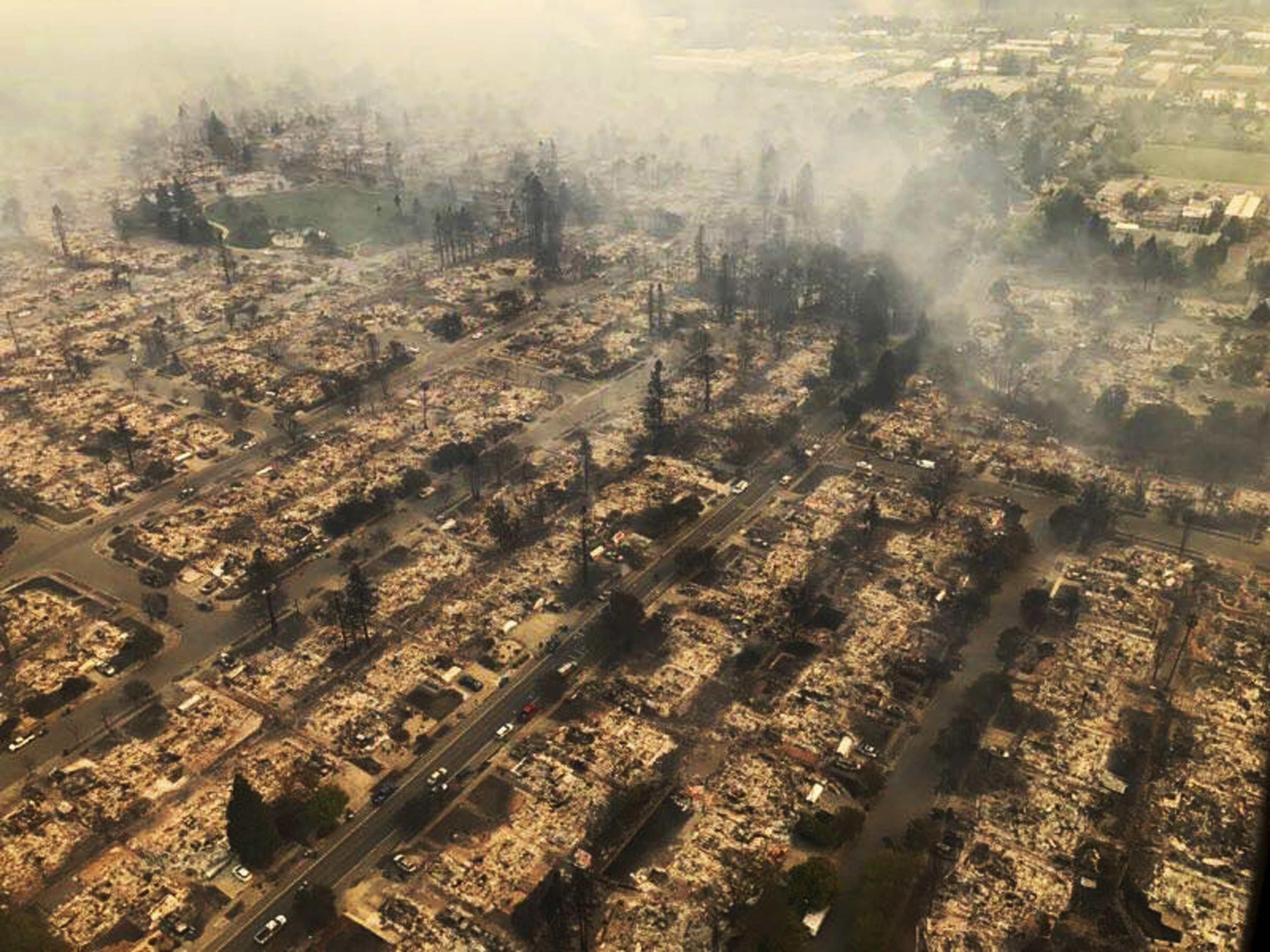 Before and after shot of Santa Rosa neighborhood near Coffey Park.
Satellite via Google Maps and Photo by California Highway Patrol Golden Gate Division via AP

Before Gov. Jerry Brown declared a state of emergency Monday, roughly 20,000 people had evacuated their homes. The devastation was swift in cities like Santa Rosa, with entire neighborhoods completely wiped out.

The fires are scattered throughout Northern California. The last count put them at eight, but more blazes have sparked overnight.

Per SFGate, the Tubbs fire in Napa County has scorched 27,000 acres, “growing 2,000 acres overnight,” while the Nuns fire in Santa Rosa “is moving to the southwest corner of Oakmont.”

As of Tuesday, the fires are still burning with little to no containment.

Next Up In News