One of the most anticipated architectural unveilings to happen over the last few years, locally and globally, the spectacularly renovated San Francisco Museum of Modern Art opened its doors to the press for a preview of their new Snøhetta makeover.

The modern update is an unabashed success for both San Francisco and the art world.

And you can't miss it. The 10-story contoured facade, inspired by San Francisco's characteristic fog and choppy Bay waters, is made up of more than 700 white panels of fiberglass-reinforced polymer, which gives the exterior a wavy effect. It is a standout in the neighborhood.

As far as bragging rights go, SFMOMA can now boast being one of the largest modern art museums in the world. 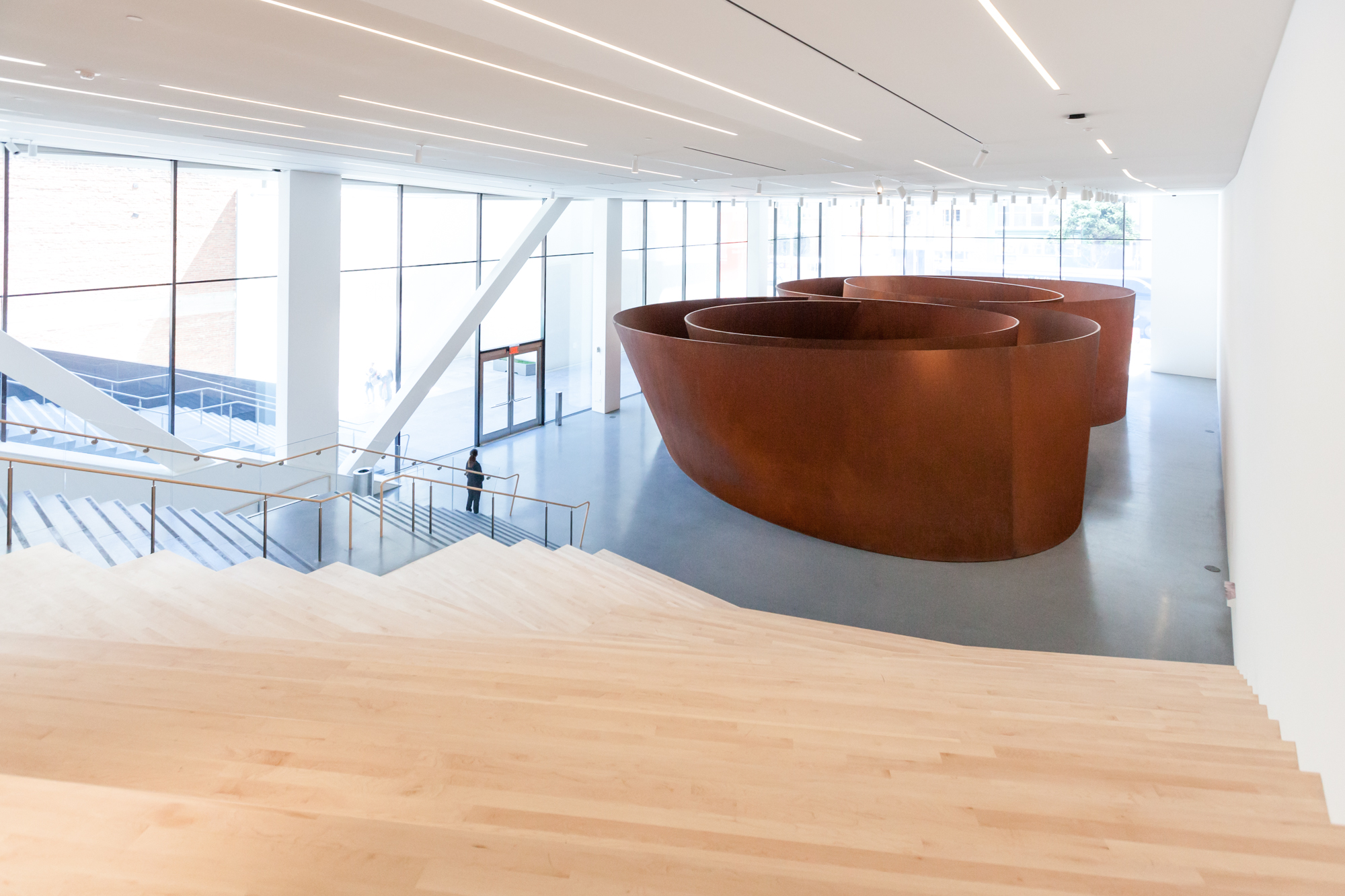 The first thing you notice when you enter SFMOMA's new Howard Street entrance (there are three public entrances in total) is the maple Roman steps overlooking San Francisco-native Richard Serra's epic 13-foot-high work, Sequence (2006). Aside from the museum's Sightglass cafe and Michelin star-chef Corey Lee's In Situ eatery, these steps will prove the perfect place for people to gather and socialize, a feature sorely lacking in SFMOMA's former incarnation.

Snøhetta's new sculptural staircase in the former main lobby entrance along Third Street replaces the older, half-enclosed steps. This allows for step-bound visitors to look up at Botta's dizzying oculus, as well as the Calder mobile, Untitled (1963).

Matte white interior walls make up most of the new space — space that has grown from 59,500 square feet to an epic 146,00 square feet. The walls also feature some of the most clever and concise use of signage: clean, perfect symbols directing visitors to stairs, elevators, and bathrooms. Even the elevator doors, when closed, double as map legends.

One of the museum's new draws will be its public living wall, the biggest in the United States, located on the third floor terrace. It features over 19,000 plants, including 21 species native to California, and is supported by a recycled water irrigation system. More importantly, it's a stunner. A jaw-dropping wall of life that's ever-changing.

Other highlights include six outdoor terraces; the Pritzker Center for Photography, a 15,000-square-foot gallery space within the museum; two galleries dedicated to SFMOMA's architectural and design works (the delightfully curated chair exhibit, featuring a Jack Rogers Hopkins, is not to be missed); and 4,400 square feet of gallery space. What's more, according to museum director Neal Benezra, they now house "the largest collection of computer art in modern times."

Much ink will be spilled over SFMOMA's expansion this year — rightfully so. Snøhetta's stroke of brilliance deserves all the gleaming press heading its way. And while the museum's Yerba Buena neighborhood is currently home to the city's biggest growth spurt — e.g., the Transbay project, the much-needed Moscone Center expansion, and the controversial LinkedIn building — SFMOMA stands out from the rest, as San Francisco's favorite new toy. 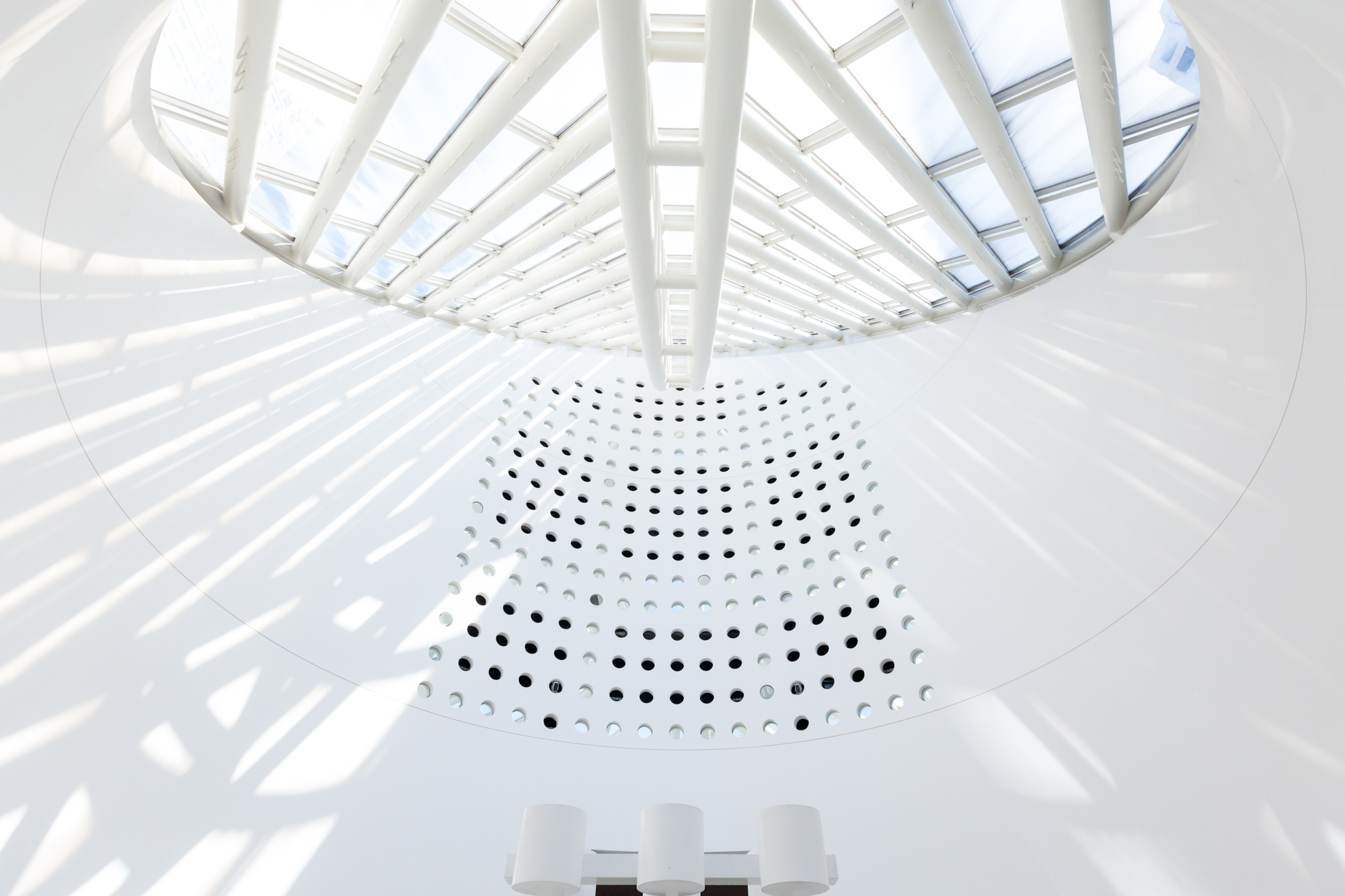 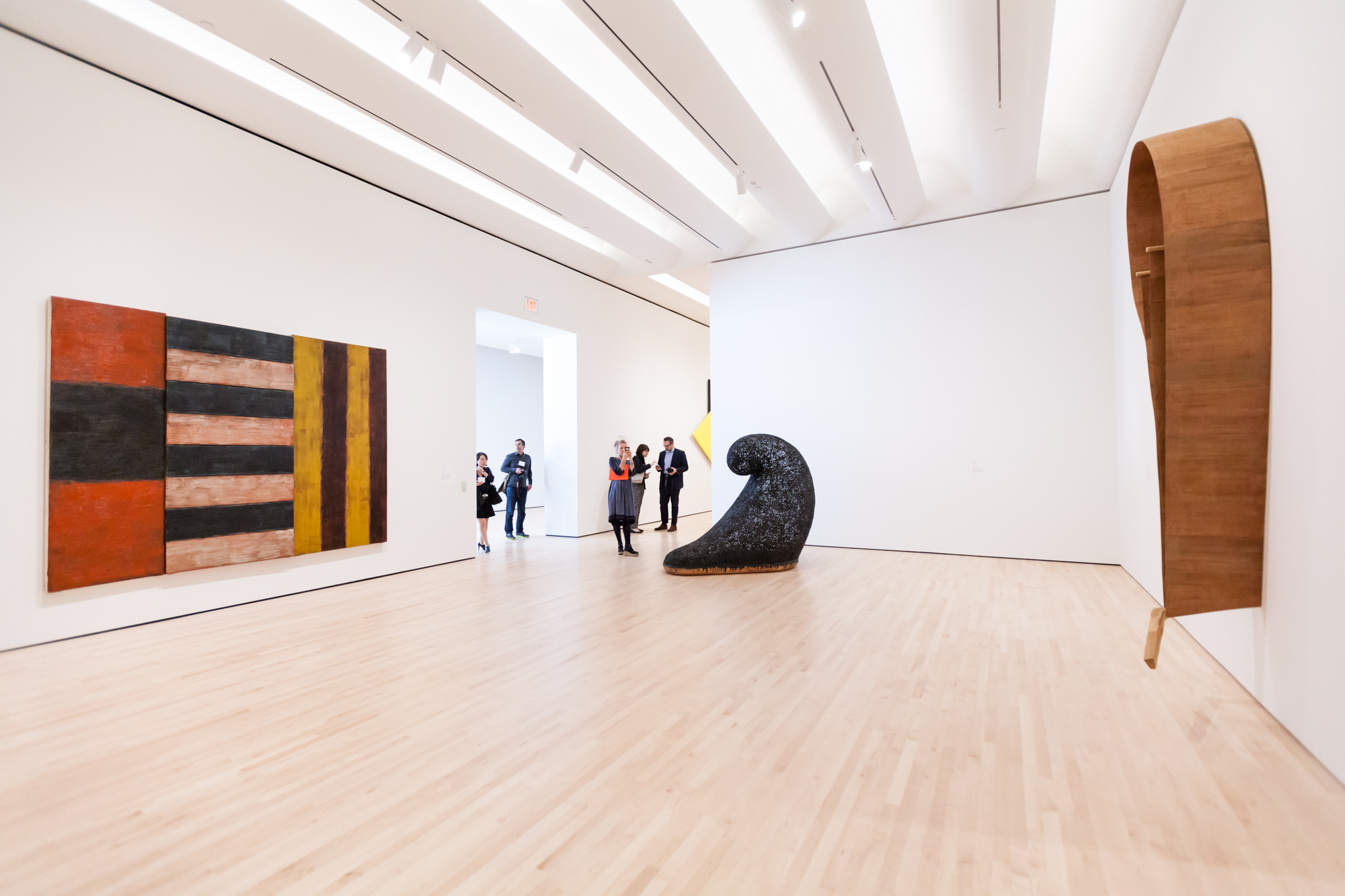 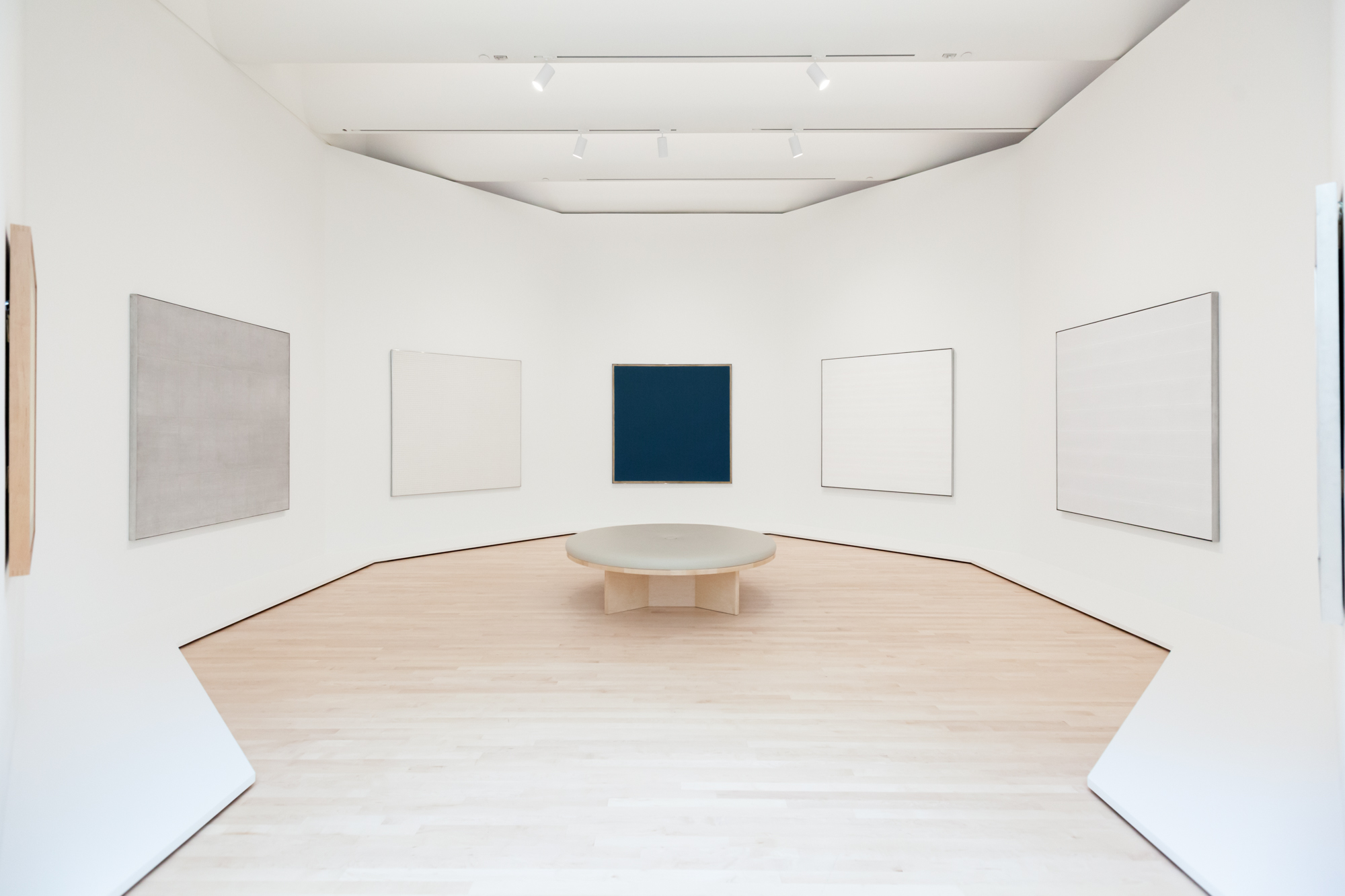 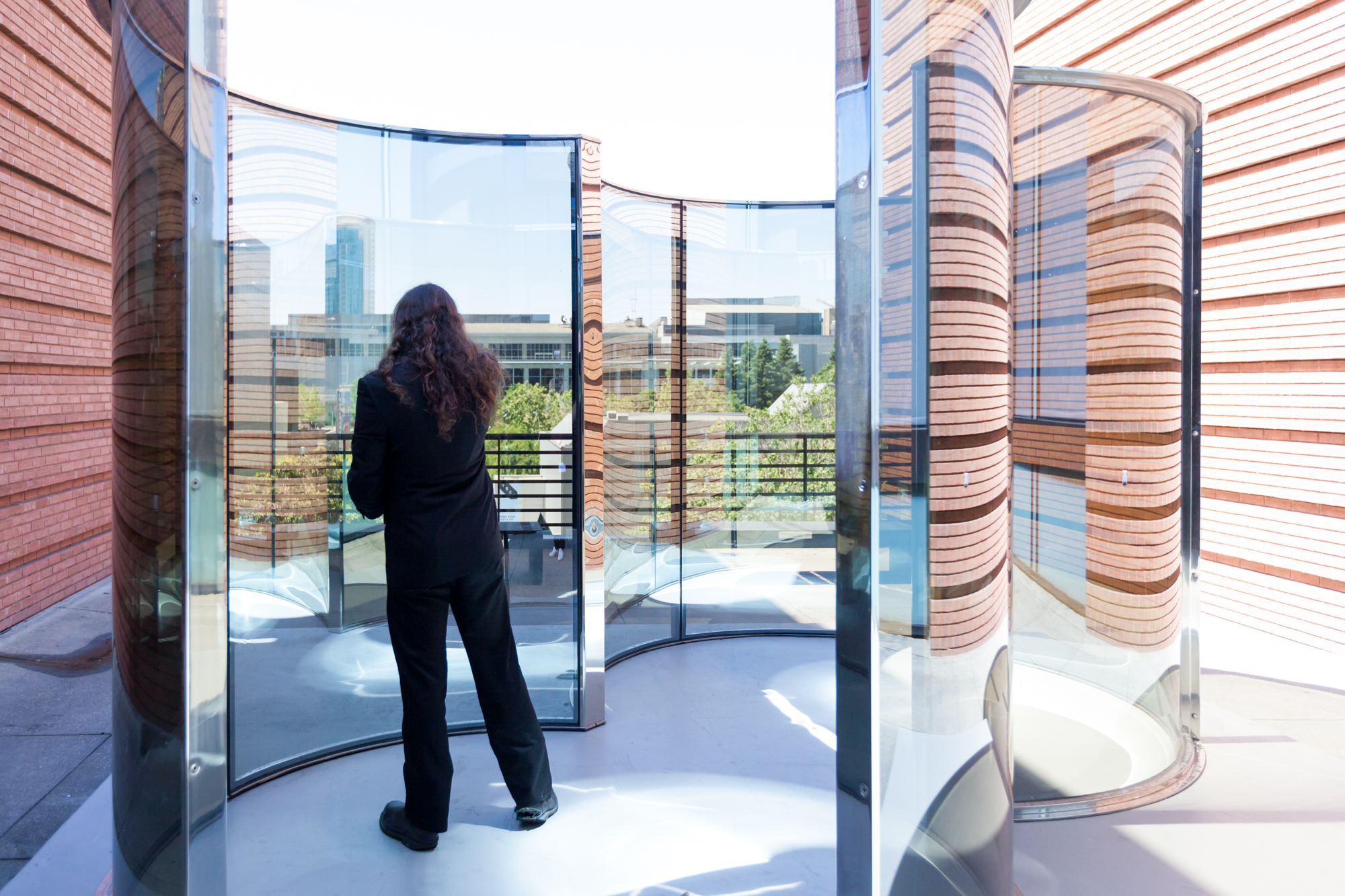 View all 14 stories
Architecture | From Curbed

10 Questions With | From Curbed

Here’s Why the Golden Gate Bridge Was Singing

View all stories in Architecture