Your First Look at the 2016 San Francisco Decorator Showcase

25 Bay Area designers take this year's showcase to another level

The 2016 San Francisco Decorator Showcase at Telegraph Hill's Villa de Martini opened to the press on Wednesday. It was one for the record books. Twenty five of the best design firms on the west coast, each given their own space in the gorgeous mansion with which to work, conjured up unbridled interior-design magic. 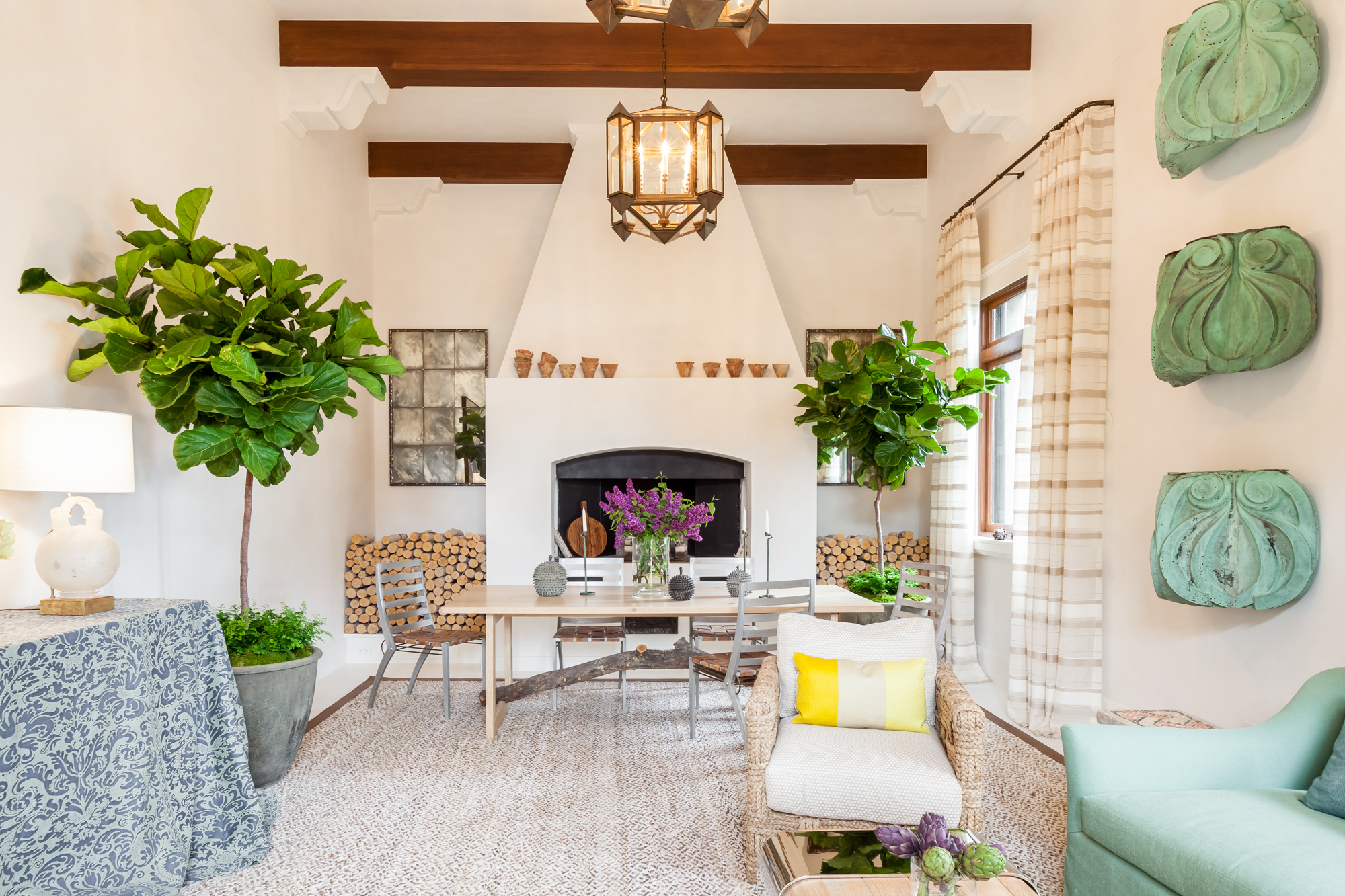 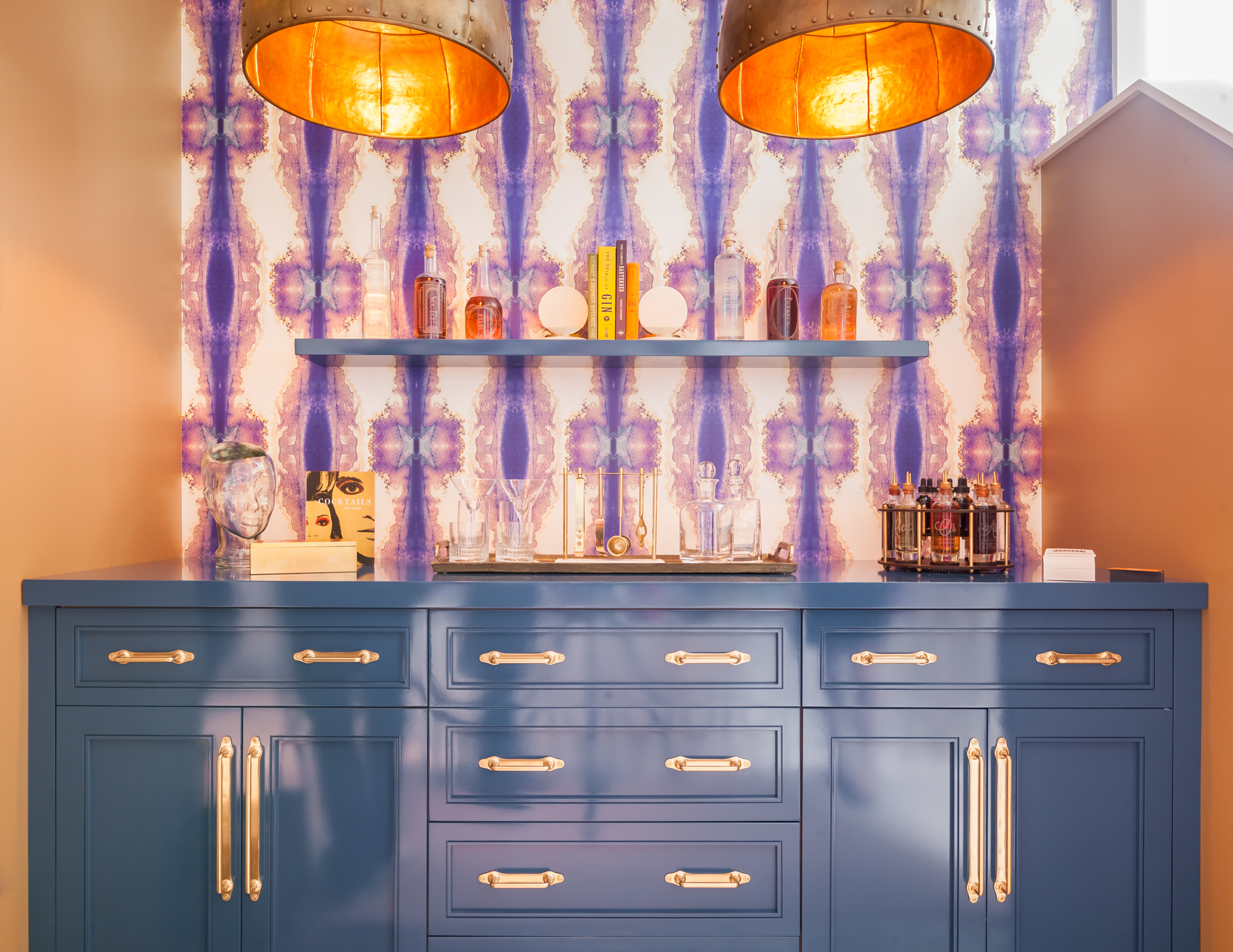 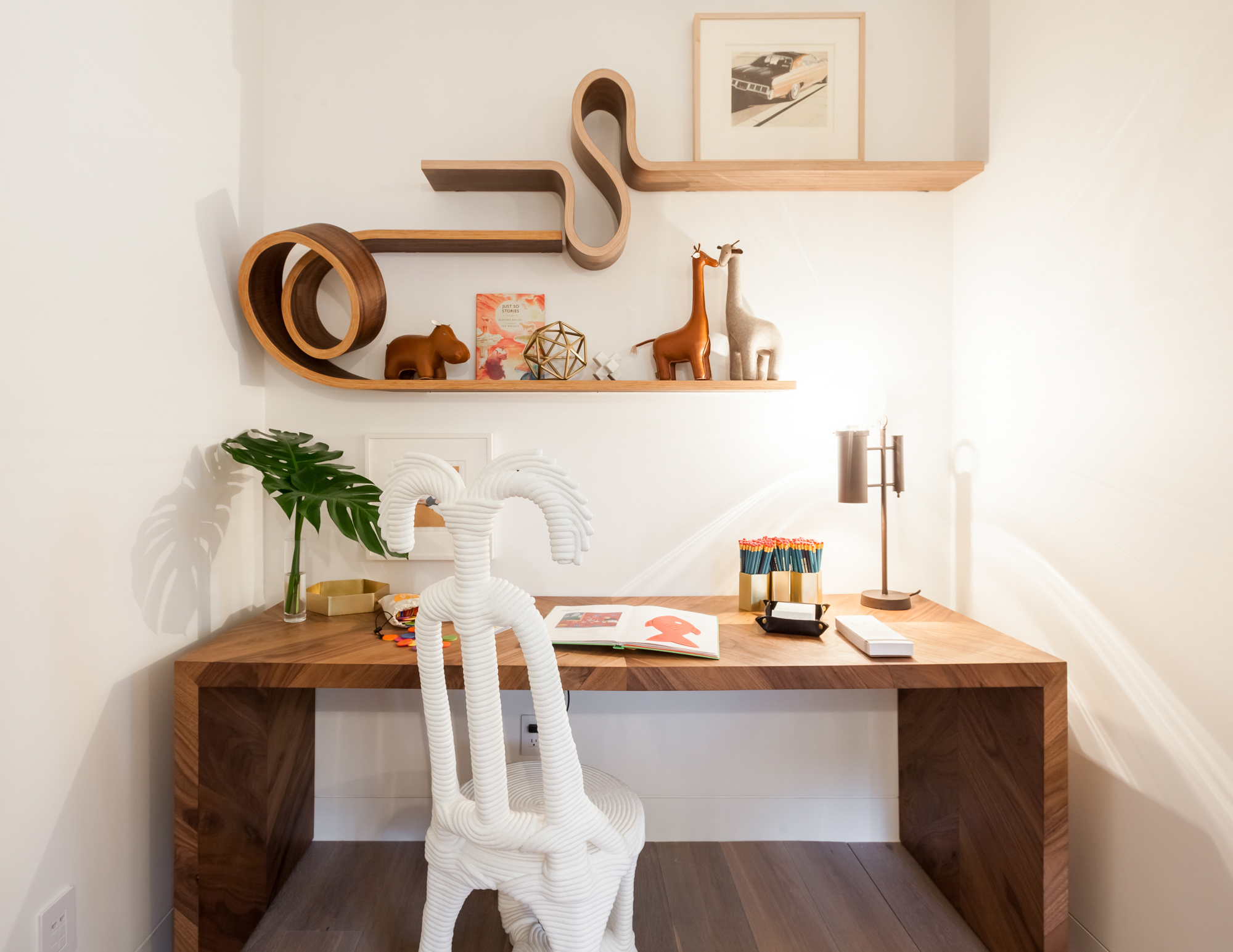 But the small spaces were the surprise treat this year. Alcoves and nooks sometimes bypassed the larger space for more impact. Sullivan Design Studio's "Loft Bar," which took up an old bit of hallway space, wowed with purple lacquer and brass accents.

Other highlights include a Kyle Bunting zig-zag saw rug, a pincushion Dischi coffee table, a pollination-friendly deck dressed up in hues of purple, and a chandelier inside a bathroom shower.

The 2016 San Francisco Decorators Showcase will be open to the public from April 30 to May 30, located atop Telegraph Hill at 298 Chestnut near Coit Tower. Tickets run $30-$35, which you can purchase at the door or online. Money goes to benefit San Francisco University High School’s financial aid program, which has raised over $14 million since the showcase’s inception.

Check out the entire abode, home of this year's successful San Francisco Decorator's Showcase, which recently sold for a cool $9.995 million.