Designer Fu-Tung Cheng's career is cast in concrete. Not only does the principal of Cheng Design have a portfolio full of buildings where the material is the star of the architectural show, he has written three books on the aggregate. Now, after 30 years of working with the stuff, he's literally placing concrete in the hands of the public with a new product that makes DIY projects impossibly easy.

Cheng has spent his entire career bringing concrete into the spotlight. He doesn’t see the material as purely functional, instead, it’s often front and center in his work as an artistic feature, natural flaws and all. After mastering concrete as a medium—from building more than a dozen homes primarily out of concrete to creating a series of concrete range hoods for Zephyr — Cheng is ready for it to become a household word with his new product Shapecrete.

If you think concrete is a material that's difficult to work with and involves expensive equipment, think again. Shapecrete (a unique mix of clay and concrete that can be rolled and molded, pushed and poured—no tools required) makes the material DIY friendly. And, in the spirit of the best DIY projects, it's inexpensive. You can buy a 20-pound tub for less than $20 at home improvement stores like Home Depot and True Value.

It's this easy: Just add water to the mix (the more you put in, the more fluid it becomes), and then roll or mold, push or pour into whatever shape you want. The package label compares it to "working with clay," and they aren't wrong. But in this case, there's no need for baking or kiln firing.

Once the mix is activated with water, you have 60 minutes of working time before it solidifies. After 24 hours, your design is ready for prime time.

Editor markup for shapecrete diy session. This is only visible in the story editor.

On a recent visit to Cheng's studio in Berkeley, we worked with the designer and his team to create a bowl that can be used as a planter. The office, however, is littered with Shapecrete creations that show its potential. You can see everything from a Darth Vader mask on top of a cabinet to a concrete business card holder at the front desk. Cheng and his design team are even prototyping a wall mounted toilet paper holder. 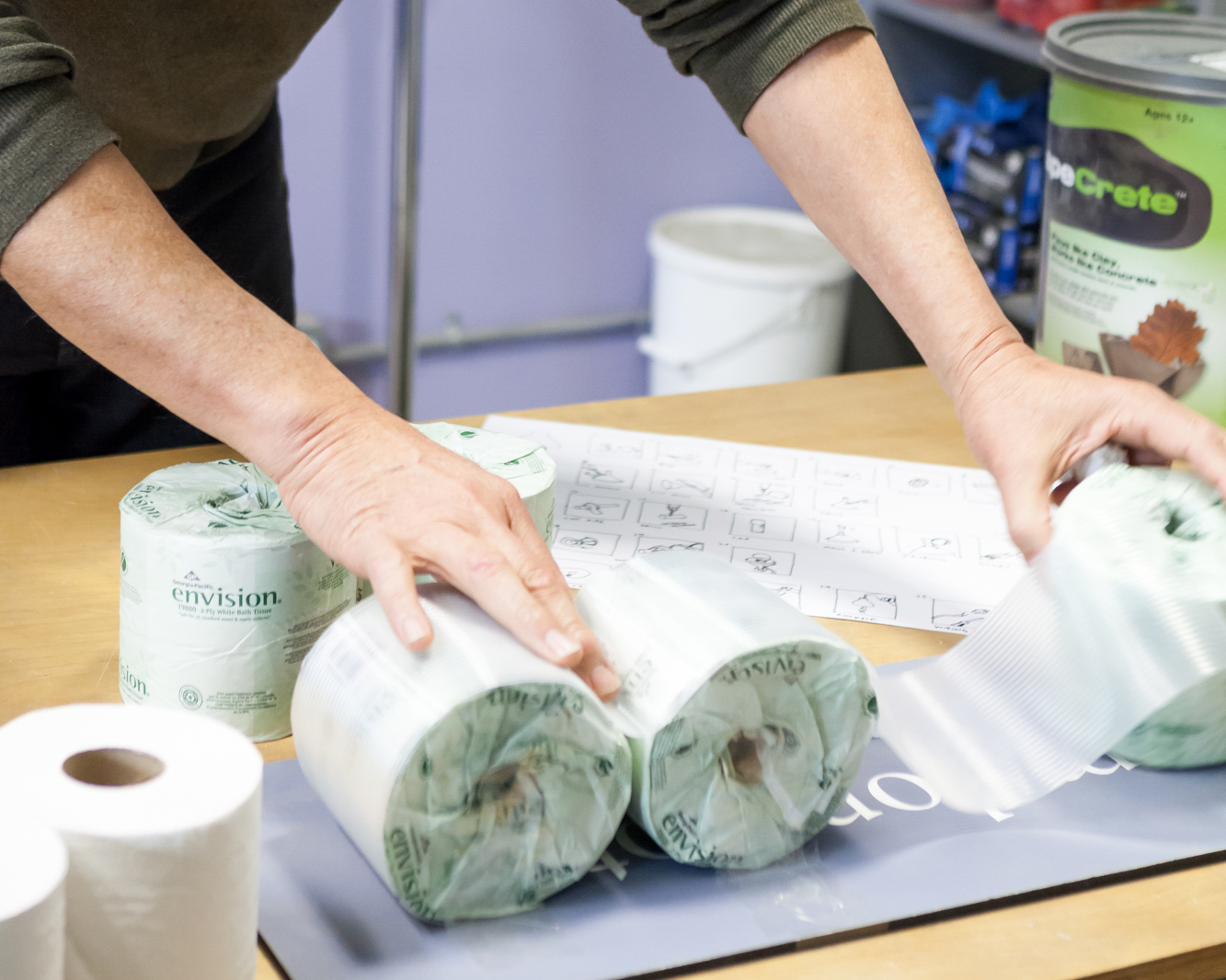 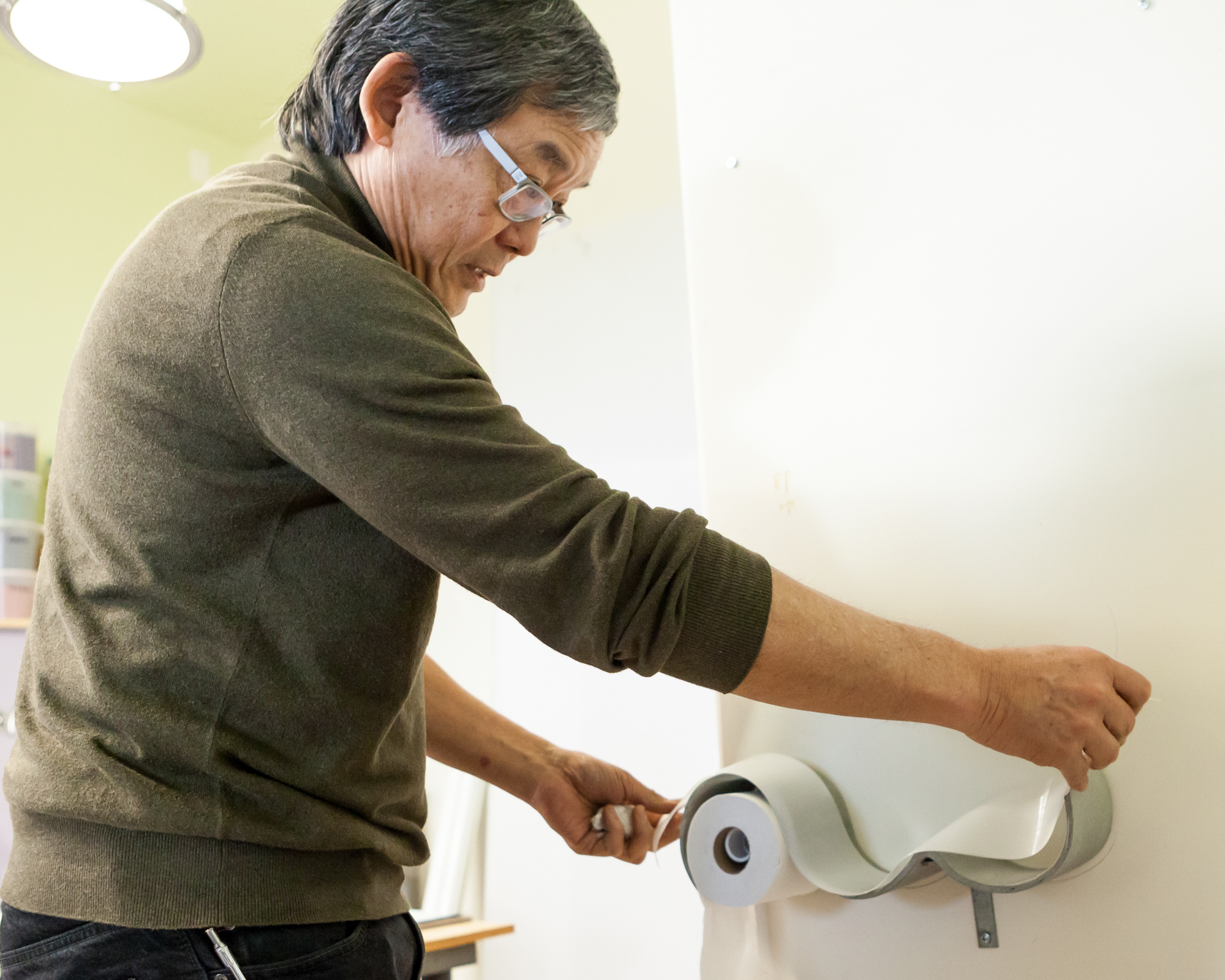 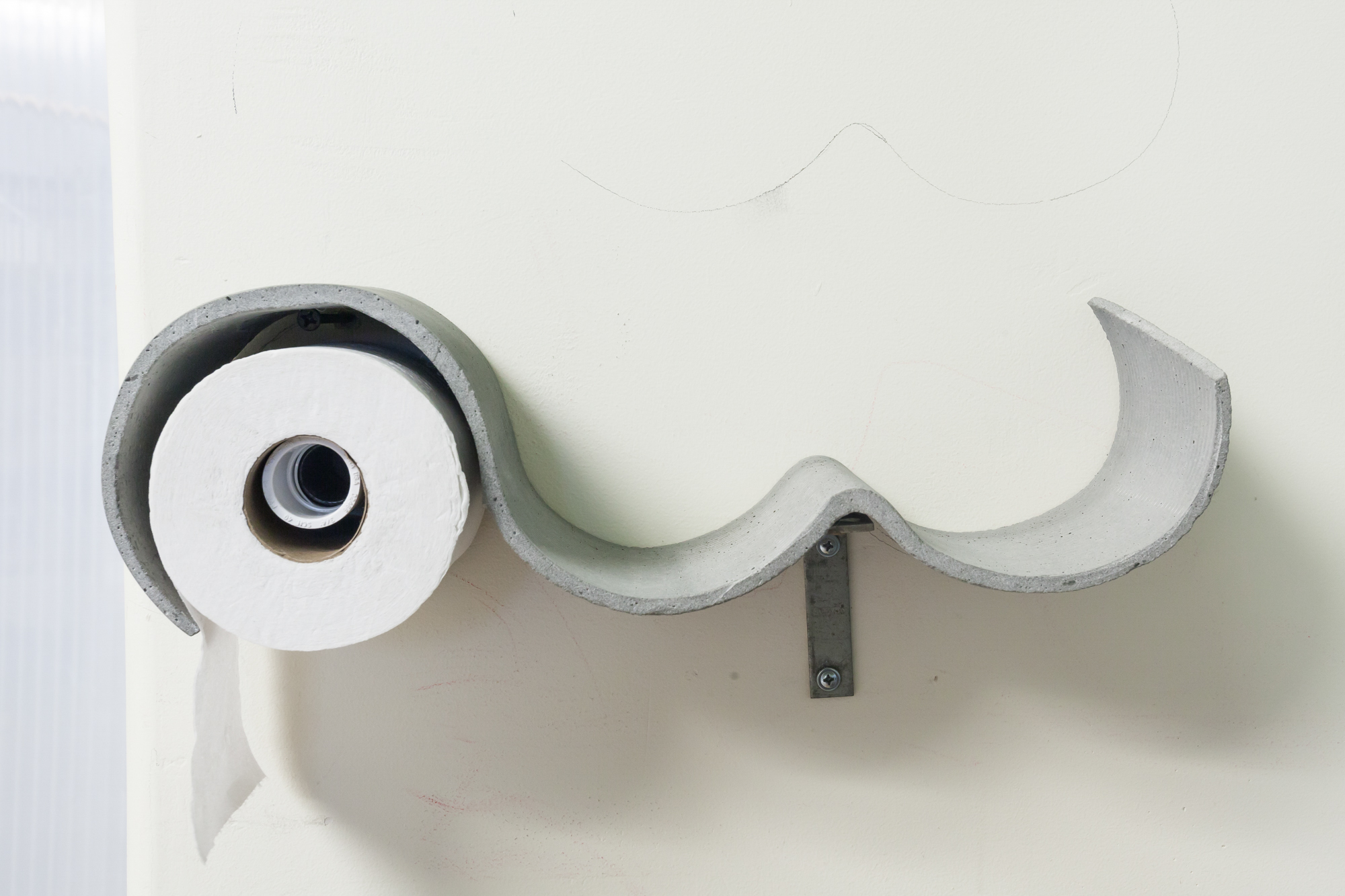 Shapecrete is readily available in hardware stores and online. Cheng has no reservations about making the process he's perfected easy for the rest of us. He says: "One of the most exciting things about to see what others will create now that it’s more accessible."

Editor markup for Mapping the Many Living Roofs of San Francisco. This is only visible in the story editor.
News

Mexico earthquake reminds you to prepare—now

What Are Your Favorite and Least Favorite Decor Trends?

View all stories in DIY